Today I thought I would like to work on some of the scenes from the Caribbean. 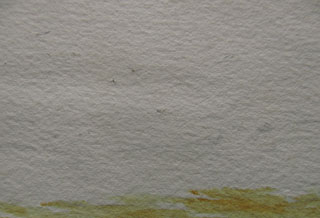 I thought that I would work on all four pieces at the same time starting with the sand. I used raw sienna in various strengths for the sand on the beaches leaving some areas of white paper by the shore for the froth from the waves. 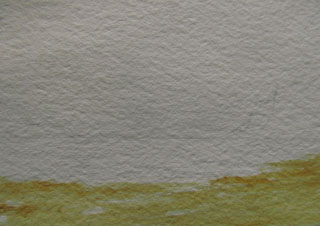 Using Antwerp blue in the sky I brush in the sky and then added in a little of the raw sienna for the water, leaving some areas white for the froth on the beach and for a few white caps. 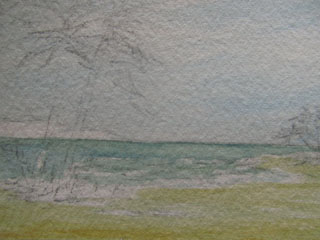 I will post each of these paintings at a later date as more work on them is completed.
Posted by S. Sydney at 8:11 AM No comments: