I had always wanted to learn to scuba dive ever since I first watched "Sea Hunt" starring Lloyd Bridges on television. The program ran from 1958-1961 and then went to reruns for many years afterward.

Every summer I spent two weeks at my aunt's cottage on Lac Sergent, in Sainte-Foy, Québec. 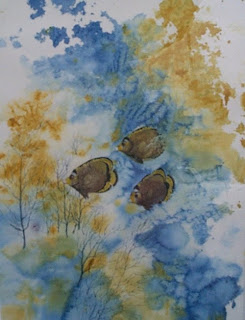 Using just a face mask I probably spent more time underwater chasing after the fish than doing anything else.

It was not until 2000 when by chance I saw an advertisement for Adventure Divers in Peterborough, and as they say "the rest is history".