Today I just wanted to play with some morning skies. 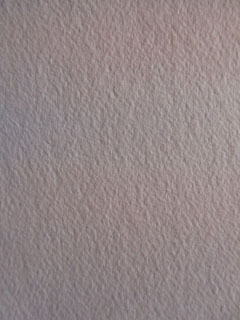 I like using French ultramarine blue and alizarin crimson for an early morning pink sky.

But I have found that these lovely pastel colours are usually found in the western sky as the sun is rising in the east.

I thought I would work on all four pieces at the same time and started by mixing a large puddle of the two colours and then wet the paper. 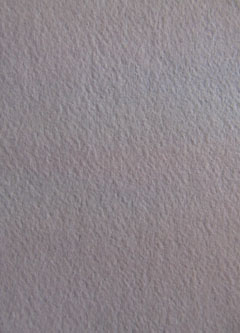 I put down a base wash on the first piece and then added a small amount of the blue in a couple of areas in the sky before setting it aside to dry.

On the next one after putting down the base colour I added a lot more of the blue into the sky before I set it aside to dry.

On the third one, the paper had dried in some areas. 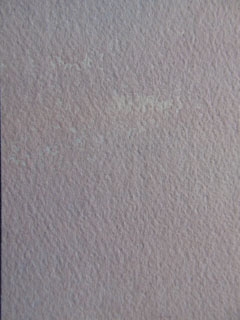 I left these areas white as though they were clouds in the sky.

Once more I added blue into various areas into the sky until a little more than half of the sky had the blue tint.

I set this aside to dry and started to work on the last piece.

This one had a larger dry area that was left as a white cloud. 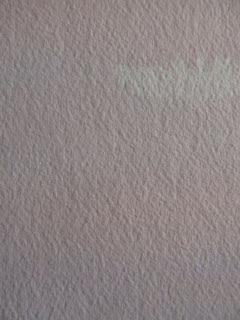 On this painting I added a little of the blue into the sky near the cloud and then left most of the sky the base colour.

Lastly, I added the blue to the bottom quarter of the paper with horizontal strokes.

This piece was set aside with the others to dry.

I will post each of these paintings again once they are completed.