Final Day of the Shades of Summer Show 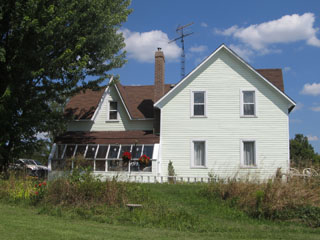 Although there is still a lot more of the house to be stripped and scraped before it is completely finished and can be painted but we are making good progress on it and hopefully will have it completed before September. 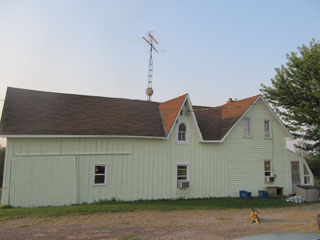 These are two more paintings that I started and worked on today but didn't have the time to complete, which I think I will use white gouache on to make it a snow scene just after sundown. 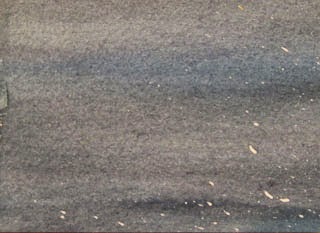 We had the largest attendance at the show with seven originals selling from Irene Smith, Barbara McGregor, Heather Grant and Pat Harvey. Pottery was sold by JoAnne Connell Northey and small items were sold by Diane Collins and Lorraine Ryan. 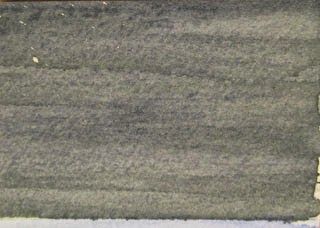